Buy now pay later, deemed “the future of millennial finance” has steadily grown over the years with companies such as Klarna and ClearPay becoming household names. Although, we’re getting sucked into a seductive world that allows shoppers to delay paying for an item with no interest or charges, there are quite a few cons to the seemingly unproblematic system.

At this point in time, the buy now pay later system is unregulated. Unregulated BNPL providers don’t have to carry out thorough affordability checks. When running these checks, it ensures credit is affordable for the customer, and that they are only borrowing what they are reasonably able to pay back.

The fact it is unregulated means more and more people are falling into the trap of paying for items they would not have necessarily bought and can’t pay the money back. The system lures you in with the idea that you can afford what you want, when you want. But in fact, the system that is supposed to save money is costing the public more, causing public figures to cry out for action to make the system regulated.

With a lot of these buy now pay later systems popping up on companies such as ASOS and other mainstream retailers, these BNPL schemes seem to be targeting younger people.

Statistics from Citizen’s Advice found that half of 18 to 34-year-olds are taking out loans to make repayments as they see the BNPL system as a quick fix of getting what they want without having to pay for it. Some younger people may not understand the repercussions of unregulated finance, which could lead to a negative impact on their credit rating if payments are missed.

Buy now pay later can be a quick way of accessing credit which is what makes it so appealing. But it turns out many users aren’t aware that if something goes wrong, you can face backlash,  like late fees due to the fact people cannot afford what they are buying. 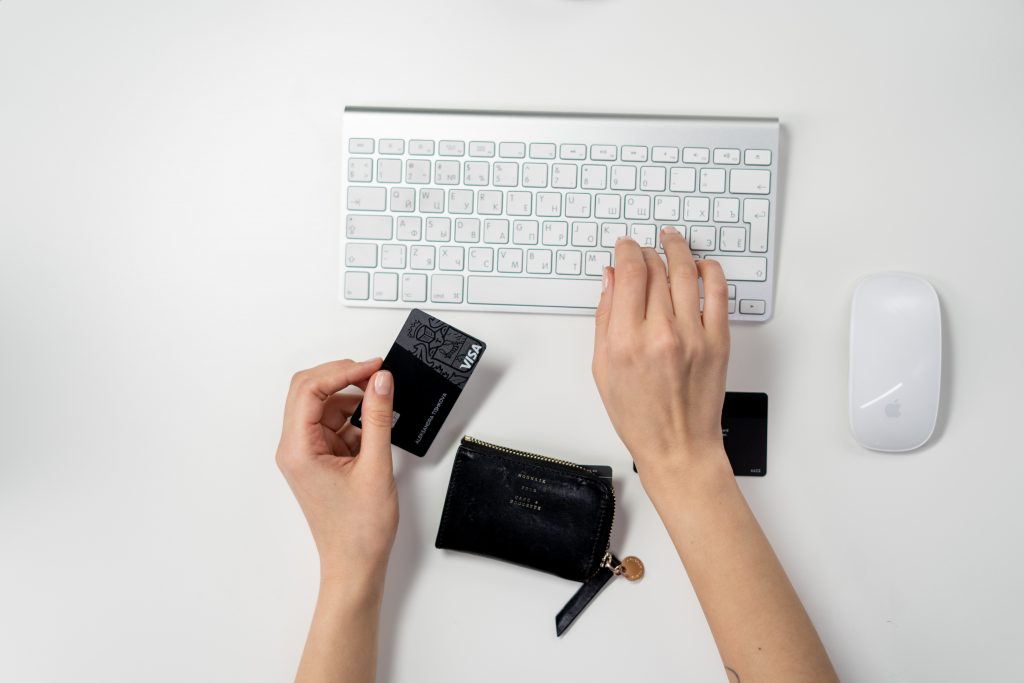 Yes, it is and many people do not realise they are taking on debt. BNPL is becoming more prominent in mainstream shops with companies such as Klarna even planning to create a physical card which makes sense why it is becoming more common for people to be falling into this trap.

Another issue that comes hand in hand with the buy now pay later scheme is that you could potentially end up paying more in the long run. The scheme’s big selling point is that it can save you money. However, companies such as Clearpay and Laybuy charge a late fee of £6. So if you’re already struggling to pay for the item because you couldn’t buy it outright, you would now have to budget for an even bigger payment than was originally intended.

People are tempted in with the idea that it doesn’t matter how much you have in your bank account, you can have whatever you want, when you want it.

This is the idea behind buy now pay later. But with this idea comes an influx of people spending money they don’t have.

What alternatives are there to Buy Now Pay Later

IGsend from Income Group enables employees to get real-time access to their earned wages. This means they can use their salary without the need for loans from buy now, pay later giants.

Faster Payroll payments means employees can easily budget and plan for any purchases – removing the need for unnecessary debt and increasing their financial wellbeing. 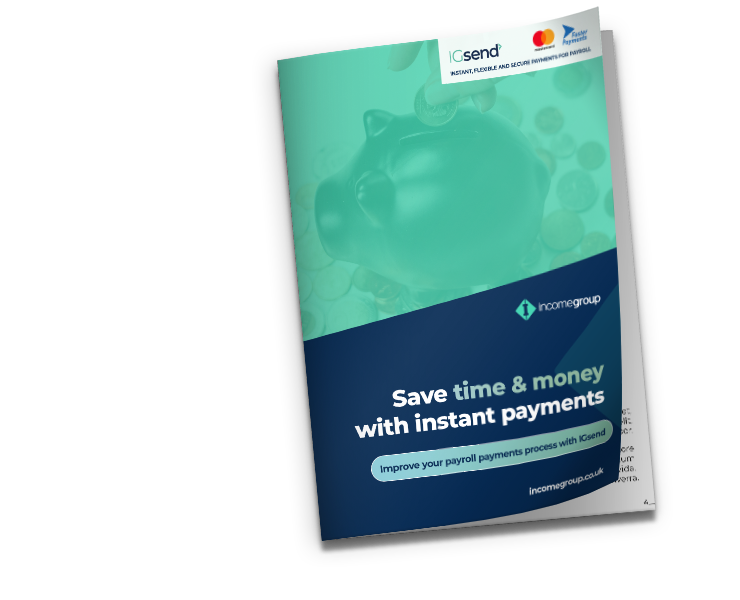 Please take a moment to vote for Income Group in the Fintech Finance Awards and help us reach the final shortlist. You’ll need to register, … 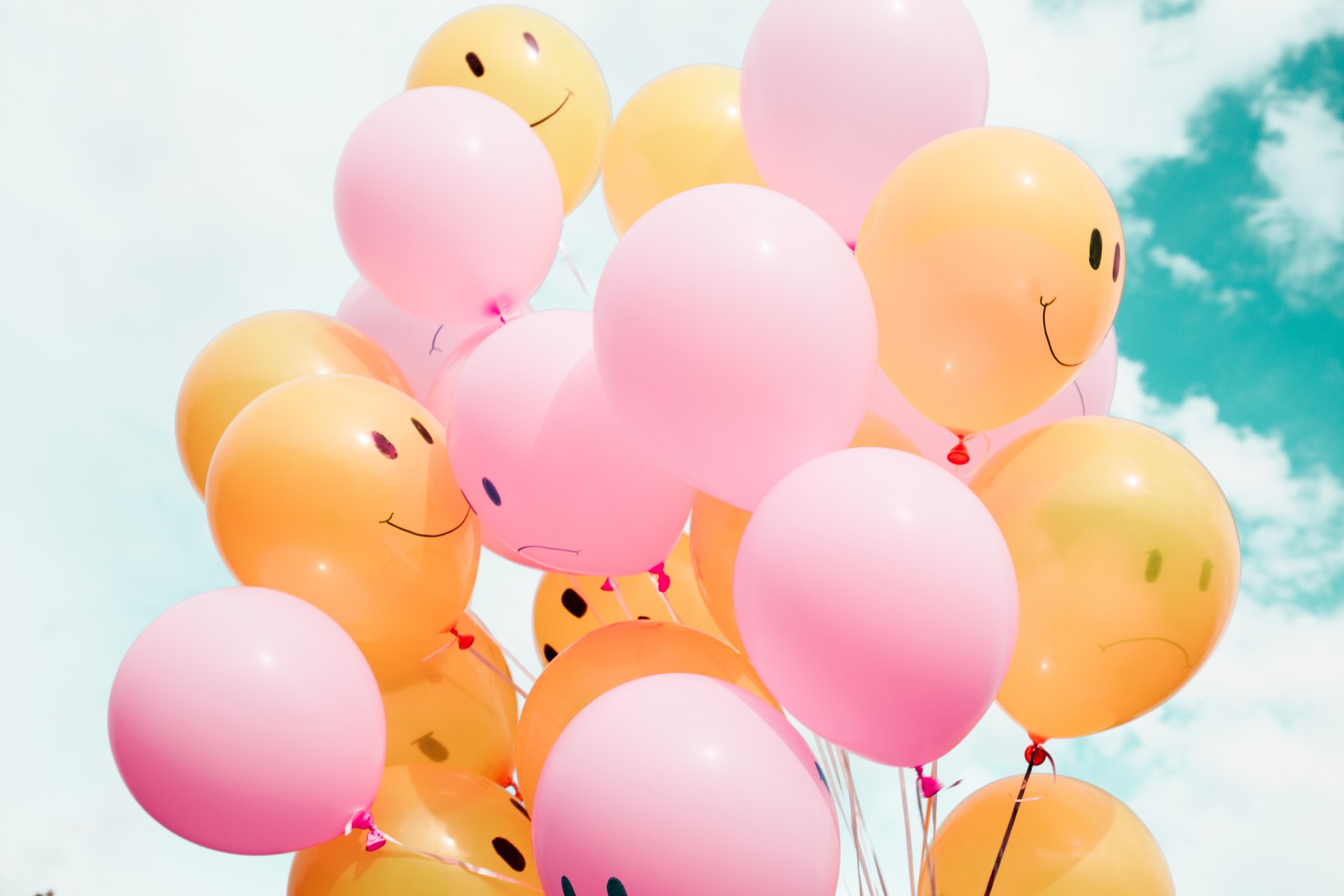 If you are responsible for employing staff, the wellbeing of your workers should be one of your top priorities. In this blog we delve into … 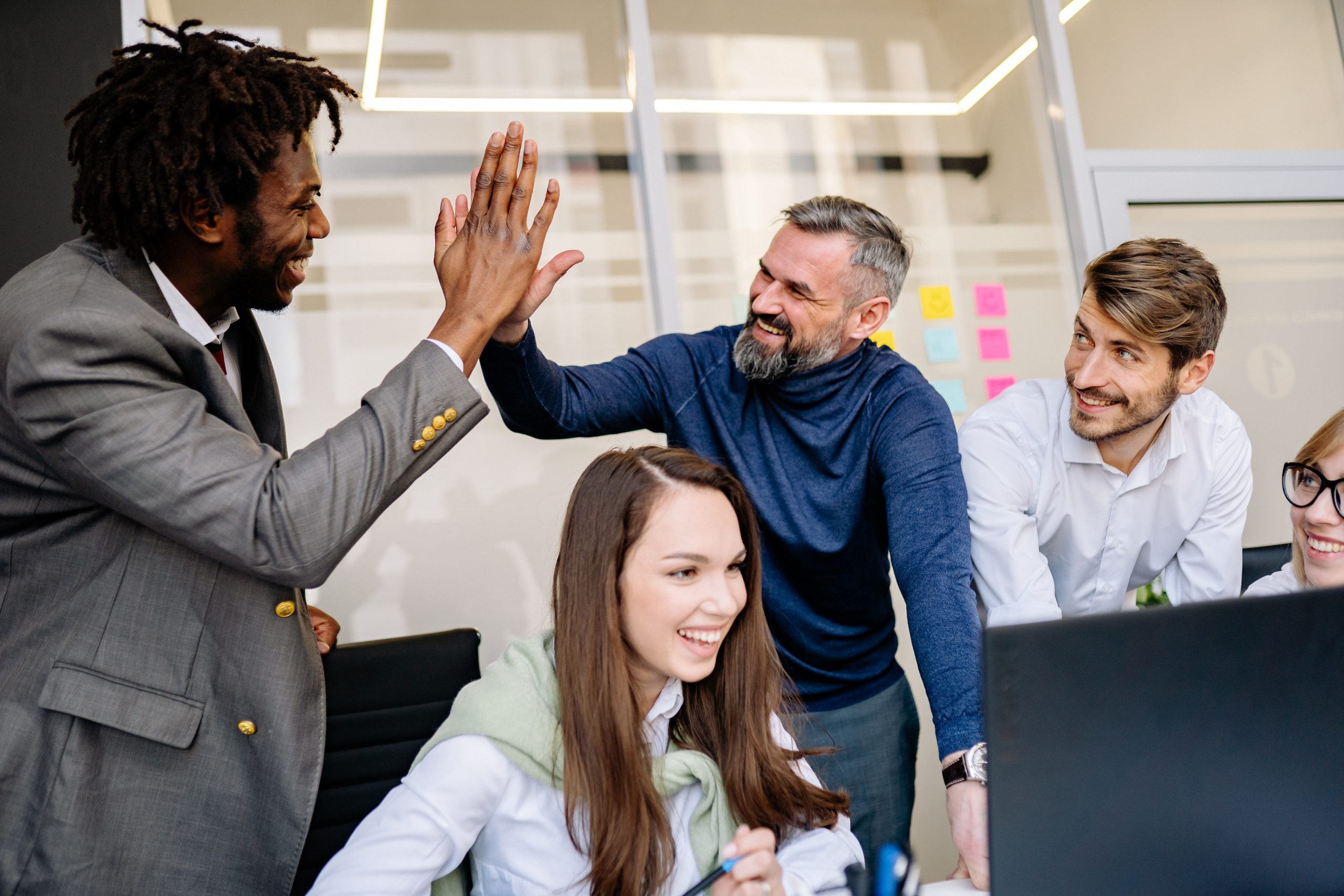 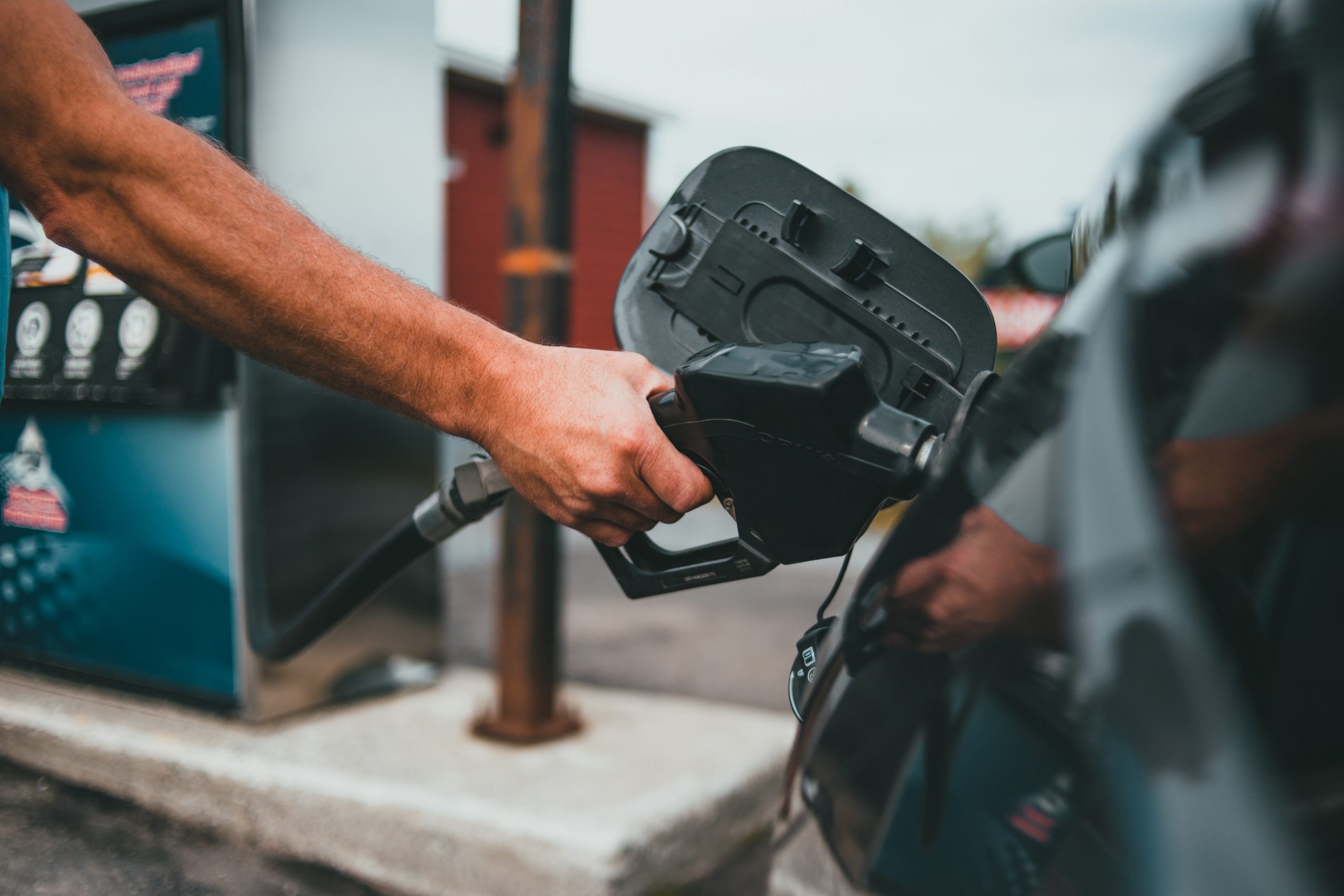 The ‘cost of living crisis’ refers to the fall in disposable incomes that the UK has experienced since late 2021. It is due to high …

At Income Group we think things should be done quickly and efficiently. That’s why our Faster Payments platform for payroll enables payments to be made …

Vicki raises over £700 for the Hospice of the Good Shepherd

Income Group want to say a huge ‘well done’ to everyone who completed the Chester Sparkle Walk 2022, including Vicki from our Executive Support team …

© 2021 Income Group. All rights reserved
Registered as a Company in England & Wales, no: 10522192  |  Privacy.
Income Group Ltd is authorised and regulated by the Financial Conduct Authority with reference number: 809483.
Income Group Ltd is registered with the Information Commissioners Office with registration number: ZA486679.

At Income Group, it is important to us that our customers are satisfied with the services we provide. Income Group is committed to hearing customers’ suggestions and resolving any complaints customers may have in an efficient and fair manner.
Customer Complaints Policy

Want to join the Income Group team? See all our current vacancies here.

Any financial services complaints we cannot resolve may be referred to the Financial Ombudsman Service.
Learn more 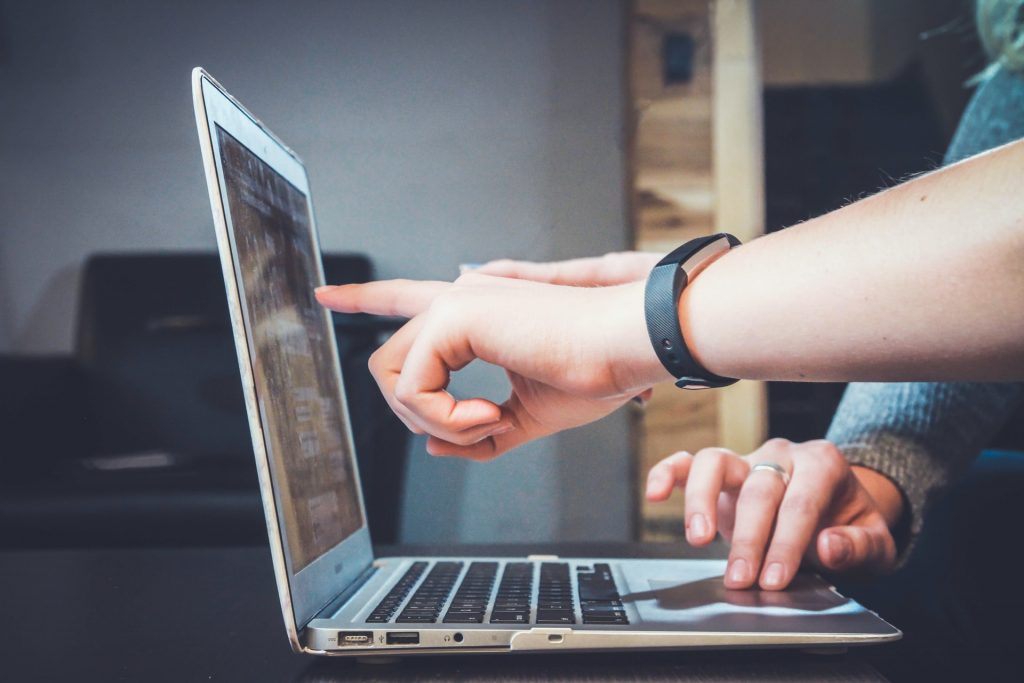 Book a free 5 minute demo and see just how simple IGsend is...

Registering for a demo takes 30 seconds and gives you up to 30 minutes with our team to show you a demo and answer any questions.